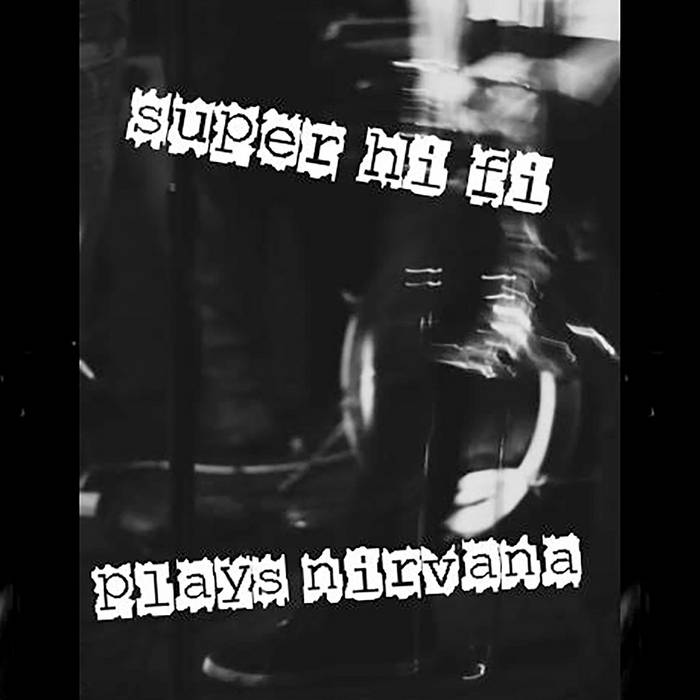 "Super Hi-Fi Plays Nirvana" is the underground Brooklyn dub supergroup covering the Seattle trio in a deep dubby and twisted style only they could pull off. 6 covers of songs recorded by Nirvana, one original tribute song (and one remix of that song), including remixes by global dub legends Victor Rice (Sao Paolo) Doctor Sub (Venice) and Prince Polo (Brooklyn)! Available on cassette and Bandcamp download ONLY.

Brooklyn-based Super Hi-Fi mixes trombones, Jamaican dub and touches of afrobeat and funk for a unique and heady mix memorably described as an ‘imaginary soundtrack from Lee ‘Scratch’ Perry, The Specials and Led Zeppelin.’ They've been creating waves in the fertile New York music scene since 2010 and have released several acclaimed recordings. ... more

Bandcamp Daily  your guide to the world of Bandcamp